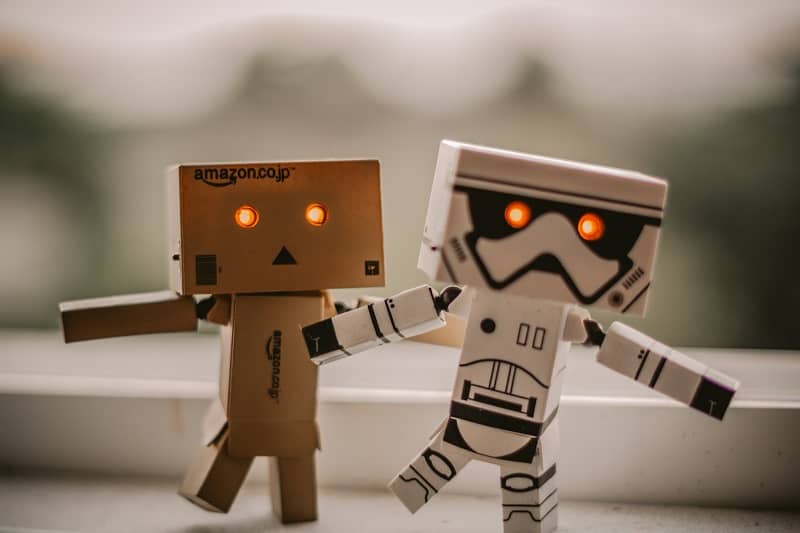 This is in contrast to Artificial General Intelligence (AGI) which is the intelligence of a machine that could successfully perform any intellectual task that a human being can. Narrow AI includes Machine Learning (ML), Data Analytics, Natural Language Processing (NLP) and many other techniques.

The recent Cambridge Analytica scandal, which involved Trinidad and Tobago, included the use of ML algorithms on Online Social Network data. The harvesting of personal data from Facebook was done specifically to use ML to extract information about users which is then used to manipulate them in various ways. The AI Arms race has started and it appears that T&T was silently invaded.

So what do we do about this? Are we going to sit idly by as we did with many previous technologies and wait for the developed world to create products that are passed along to us at exorbitant prices? We waited far too long to jump on the Software Development bandwagon and, in fact, some are still trying to jump. However, it is now too difficult to compete with countries such as India and China in such areas.

Fortunately, AI is not as simple as coding which means it will take some time for countries such as China and India to ramp up and provide low-cost solutions. For example, see “China Prepares for AI Talent Shortage” where it is estimated that the country is short of 5 million AI researchers. Even in the United States, the demand is high. The fastest growing jobs in the USA according to LinkedIn are (1) Machine Learning Engineer and (2) Data Scientist. Similar trends can be found in other sources such as Forbes.

So why this lack of preparation in many countries? Machine Learning requires significant knowledge of Statistics and even Mathematics in addition to Programming skills. With the recent focus on programming skills development, many have dropped the ball when it comes to algorithms, analysis, and mathematics. Several moons ago when I started University I had no knowledge of programming but had been trained by the famous Fr. Lai Fook in mathematics and this served me well. In those days we had no computers so we instead delved much deeper into mathematics than we do now.

Assuming it is not too late, can we get on the AI bandwagon early enough to benefit from it? It is possible, but maybe not probable. To make significant contributions in this area would require talented Data Scientists, computing resources, and available data. We must start now to train Data Scientists and have them work on real problems in important areas such as industry. The main holders of data required for such work are industry and the Government. Traditionally, neither one is willing to share such data for research, even within their own confines.

However, some efforts are being made to address some of these issues. Last year an MSc in Data Science was started by the UWI and proposals for BSc and Ph.D. degrees in Data Science are also in progress.  These programs are being developed jointly by the Computer Science and Statistics departments. Hopefully, this would allow us to provide the training necessary for the production of qualified data scientists.

In terms of research, the TTLAB has been doing work in this area in collaboration with companies such as Massy, T&TEC, and Sagicor. These companies are realising the potential of TTLAB members who are mainly postgraduate students. In fact, the first TTLAB member now works for Google. These relationships are also resulting in Intellectual Property generation and new products but these are in the early stages.

In conclusion, Trinidad and Tobago has an opportunity to participate, not simply be a spectator, in the AI Arms Race, especially if we focus on the problems faced by Small Island Developing States like ourselves. However, more needs to be done to create the appropriate workforce, and the appropriate environment for such a workforce, (so people are willing to stay and not leave for those lucrative Data Science jobs out there) as well as improved trust between Academia and Industry – so that Academics can solve real problems and industries can have their problems solved with lower cost, and high quality local expertise rather than expensive (and in many cases low quality) foreign expertise.